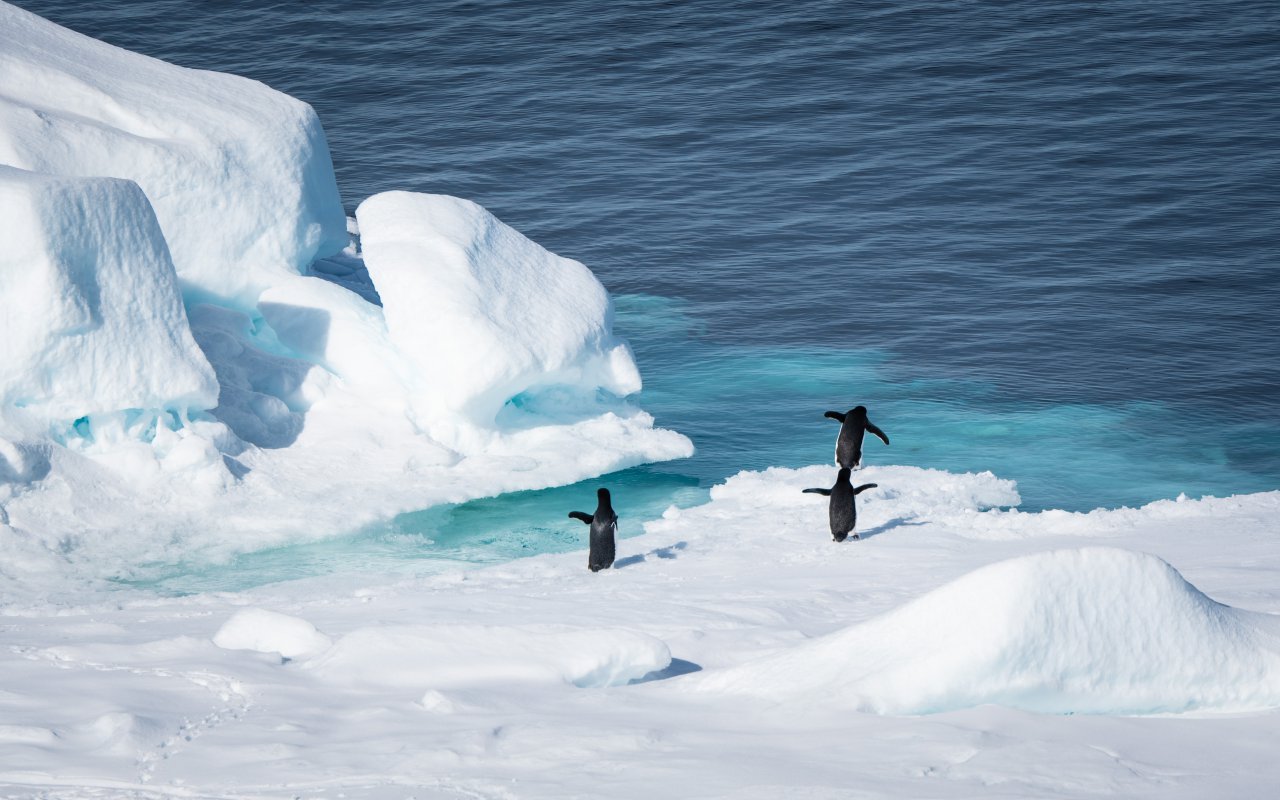 Welcome to the 7th continent !

Accessible to scientists only until recently, the dream of a trip to Antarctica has become possible thanks to cruises companies. One can feel so much and feel so small facing this immense preserved ice-filled environment. Antarctic expeditions started in the 20th century, into the unknown. Soak up explorers and adventurers stories and embark for a once-in-a-lifetime expedition. Observe the Antarctic fauna such as the countless bird species, the playful and endangered penguin colonies, and the big marine mammals relaxing in the golden lights of the finishing summer. It is a privileged encounter, and a lasting memory from this unique trip.

The Antarctic Peninsula invites travelers to experience the splendor of the wilderness! Sailing among the hundreds of islands and islets along the coast, the boats have many opportunities to drop anchor to visit scientific stations, historical expedition sites, relics of polar epics, penguin colonies numbering in the thousands, and all kinds of birdlife… From the Antarctic Strait to the Lemaire Channel, the ice plays with its multiple reflections, the cetaceans evolve under the surface of the water and the broken pack ice drifts, carrying the seals basking in the sun…

The Northern Region of the Antarctic Peninsula

The tiny volcanic island of Paulet has a historical as well as a natural attraction. At the beginning of the 20th century, it was home to the crew of the Antarctic, a Swedish exploration mission led by Otto Nordenskjöld. The ship, caught in the ice, sank and the men were forced to spend the winter on Snow Hill and Paulet Island, where they erected a stone shelter to winter. These ruins are part of the historical monuments of Antarctica. The island is also home to a huge colony of Adélie penguins as well as a very large number of blue-eyed cormorants and Wilson’s storm-petrels.

Not far from Paulet Island, on the shore of the Antarctic Peninsula, is Hope Bay. A British station was built there in the 1940s and closed in 1964. Today, an Argentinean station is established there as well as some families who celebrated, in 1978, the birth of the first little man in Antarctica. Hope Bay is now a protected natural area and home to a large colony of Adélie penguins. 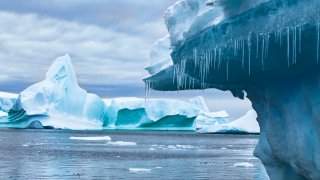 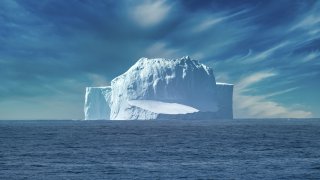 Prepare your next trip to Antarctica !

Antarctica Cruise aboard the World Explorer 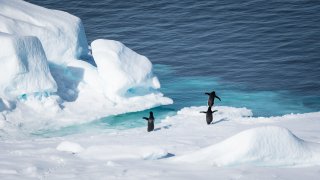