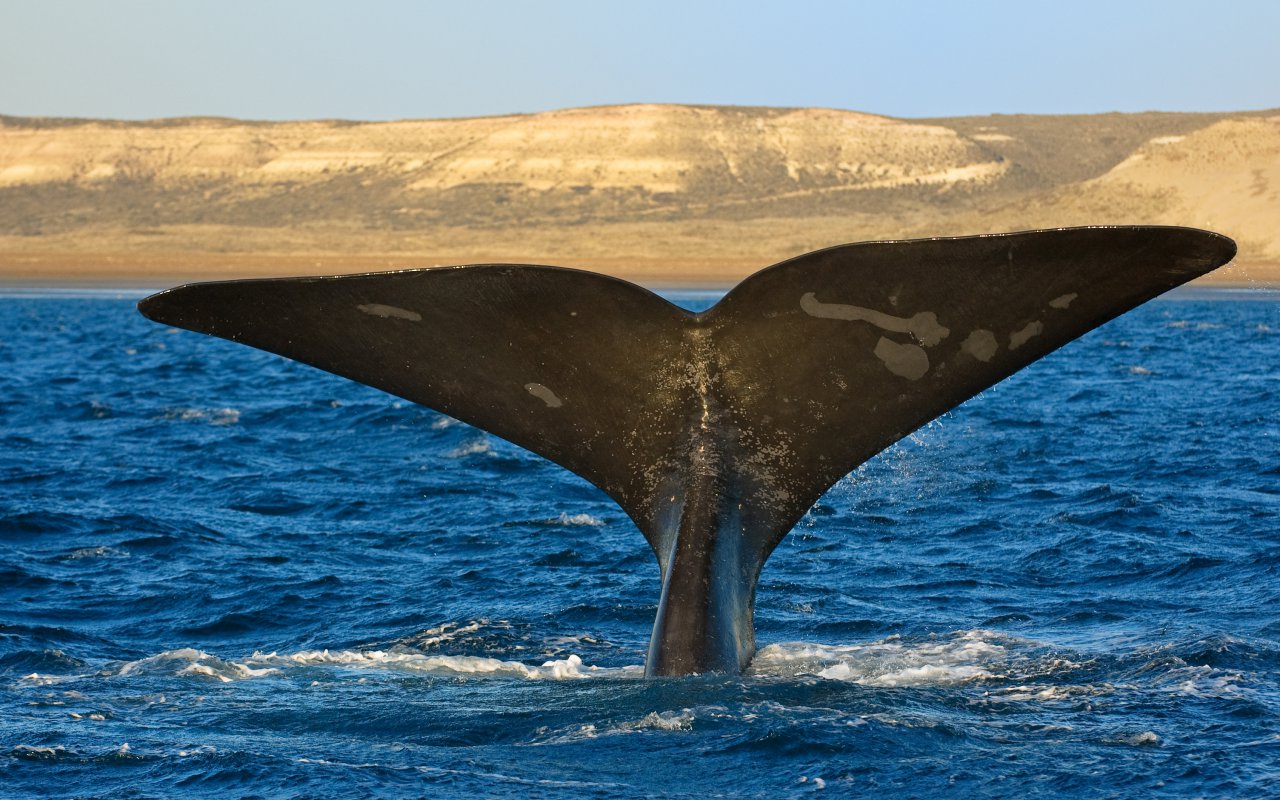 Discover the Atlantic coast of Patagonia !

The South Atlantic coast of Patagonia is composed of a few urban areas such as Puerto Madryn, Comodoro Rivadavia, Rawson, Rio Gallegos and Rio Grande. These are primarily fishing and trade ports. Swept by violent winds from the West, the South Atlantic Patagonian coast has been nicknamed “The Roaring Forties” and “The Furious Screaming” by sailors and navigators. The sea is often calm but the winds are violent and sudden. The coast displays varied and remarkable landscapes like the Valdés Peninsula, a UNESCO World Natural Heritage site, one of the most important whale watching sites on Earth. Wilderness flourishes in this protected area, a paradise for animals’ lovers– come watch the numerous dolphins, Commerson’s dolphins, penguins, elephant seals, numerous bird species…

Prepare your next trip to Atlantic Patagonia ! 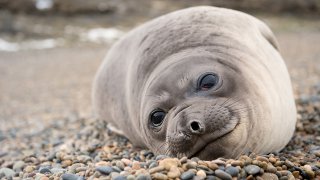 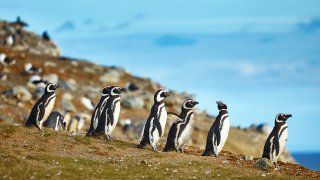 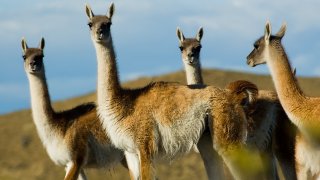 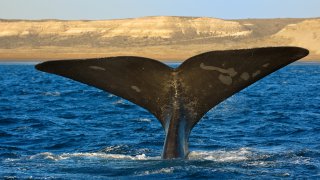 12 days Argentina Off the Beaten Paths