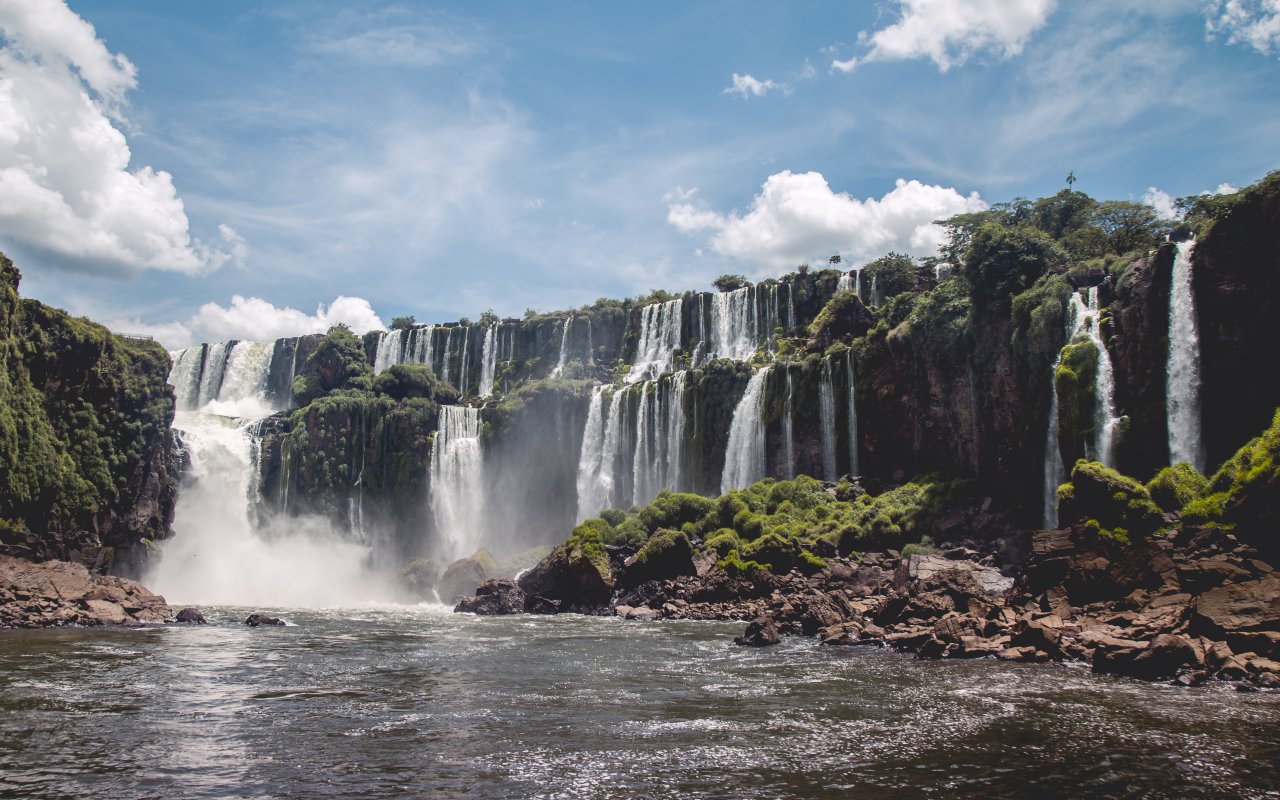 Go to the Iguazu Falls !

Immersed in a tropical climate with extremely diverse wildlife, at the border with Brazil and Paraguay, the famous Iguazú Falls are listed among UNESCO’s World Natural Heritage sites. As you get close to the very heart of the Iguazú Falls, you can both contemplate and listen to a natural major work-of-art.

A visit to the falls must include both the Argentinian and Brazilian sides, for a complete immersive experience. The province of Misiones counts more than 2000 species of plants and animals, including monkeys, butterflies, and toucans and so on. The road undertaken by the very first Jesuit missionaries in 1609 enables one to experience those bygone times when the Jesuits´ aim was to convert the Guarani Indians to Catholicism. This region is historically closely related to its Bolivian, Paraguayan and Brazilian neighbours, with numerous Jesuit settlements founded from the beginning of the 17th century onwards.

Northern Argentina was colonized by Jesuit missionaries intensively throughout two centuries before their expulsion in 1767 by the Spanish authorities. The Jesuit influence was such that it became a threat to Spain’s interests. As one visits the ruins of the missionary’s settlements, their churches, towns and farms, one can experience a flashback to epic times such as depicted in the movie “The Mission”.

Prepare your next trip to the Iguazu Falls ! 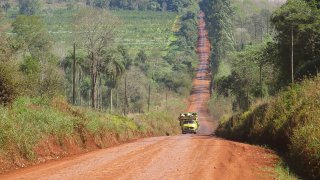 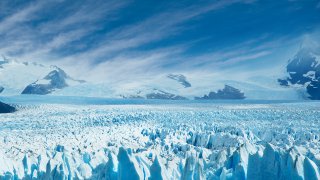 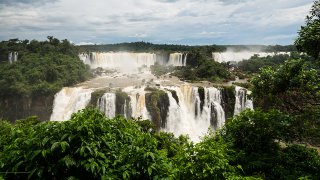 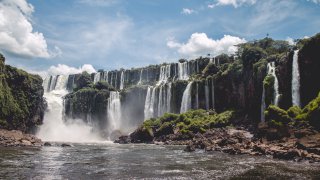 Across the Andes: in the heart of Nature