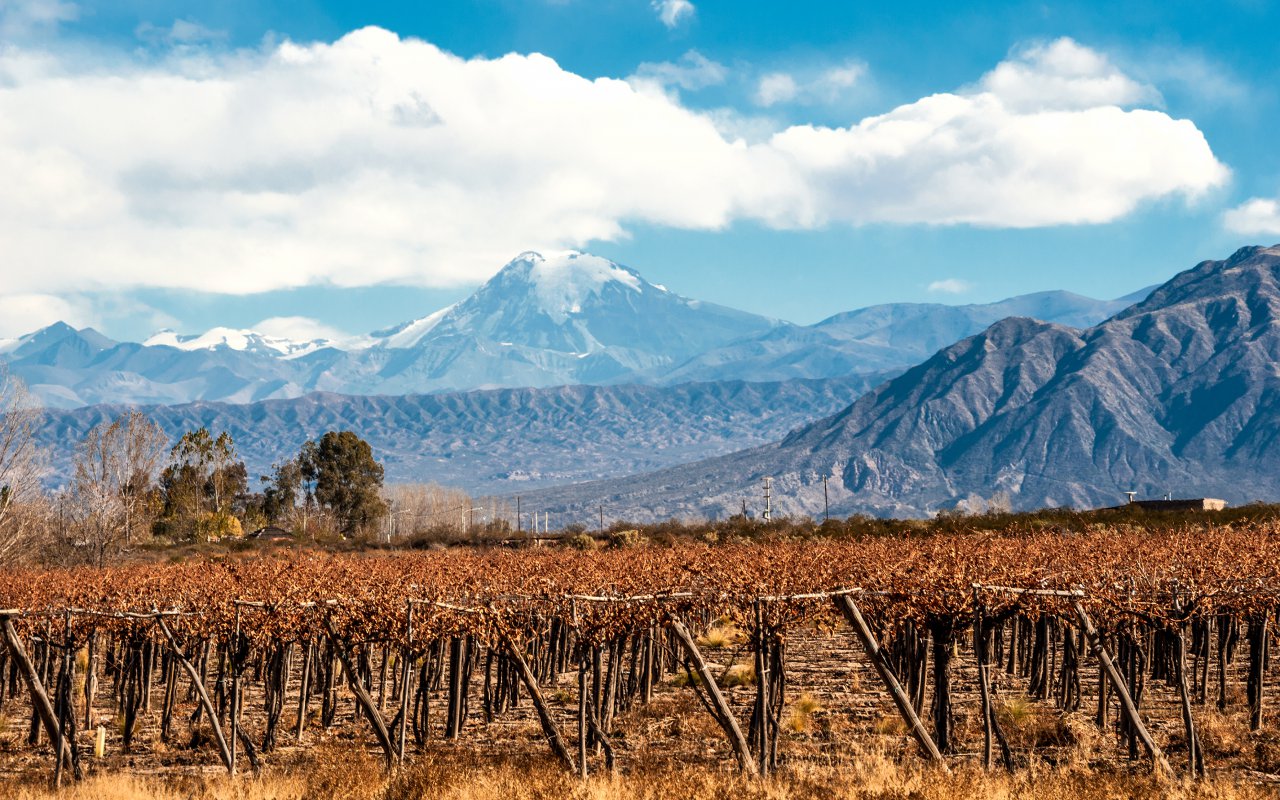 Mendoza is the capital city of the wine region, founded in 1561 by Pedro del Castillo. Located at the foot of the Andes Mountains, it is the fourth city in the country in terms of inhabitants. Its economy is based on the wine industry. Visit its numerous wineries, relaxing in the many lodges and spas nestled between the vineyards, take a stroll in the leafy streets, and enjoy the diverse restaurants options. The town is also the ideal gateway to the Aconcagua, the highest mountain outside the Himalaya Mountain Range.

Discover Mendoza and its region

The region of Mendoza, located 1031 km west of the capital Buenos Aires, at the foot of the Andes Mountains, is the cradle of Malbec, Argentina’s most famous wine.

The fourth largest city in the country, Mendoza has been recognized by the GREAT WINE CAPITALS as one of the eight wine capitals, along with Bordeaux, Florence, Cape Town, Rioja – Bilbao, Christchurch – South Island, Porto, San Francisco – Napa Valley and Mainz – Rheinhessen. There are more than 150,000 hectares of vineyards and more than 1,200 wineries.

At the foot of the Cordillera

The Aconcagua, the highest point of the Andes mountain range, nicknamed the “Colossus of America”, is located thirteen kilometers from the Chilean border. It rises to an altitude of 6,962 meters and dominates a vast provincial park protecting typical animal species of the Andes, such as the Andean Condor and the guanaco, as well as a rare and fragile vegetation.

The climate is arid and the snow cover tenuous, despite the existence of some modest glaciers. Its ascent is therefore relatively easy for well-prepared people, equipped with oxygen and in good physical condition, in spite of sometimes violent windy phenomena. Also the mountain seems to have been occupied very early by Quechua populations.

The first official ascent was made by the Swiss Matthias Zurbriggen in 1897 by the North Face.

Ideal region for adventure tourism, many proposals are offered according to your desires: snow, rivers, mountains, lagoons, caves, deserts, reserves of flora and fauna, etc.

Prepare your next trip to Mendoza ! 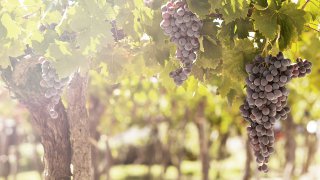 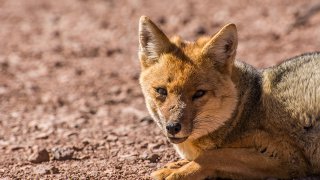 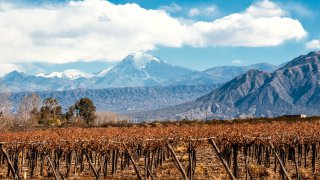 A week across the Andes

12 days Argentina Off the Beaten Paths